With different projects in various stages of completion, we’ve got a lot on the go and we want to keep you in-the-know on all of it! Check back regularly to see important updates on Landrex and the happenings in all of our communities.

Erin Ridge North is opening a brand new show home parade, coming September 2022. This new parade will have four beautiful homes to tour, which is an exciting opportunity for prospective home buyers. These showhomes are opening in a brand new stage of development, meaning prospective buyers will have many available lots to choose from. […] 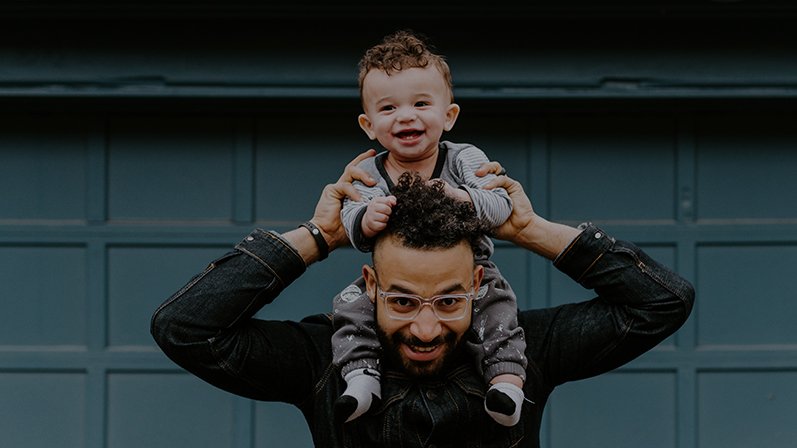 What Does it Mean to “Have it All” in Erin Ridge North?

Erin Ridge North is a diverse and vibrant community in St. Albert where you can truly have it all. You may be asking yourself, what does ‘having it all’ mean? For a community, having it all means you can find every amenity and necessity at the tip of your fingers. Here are just a few […] 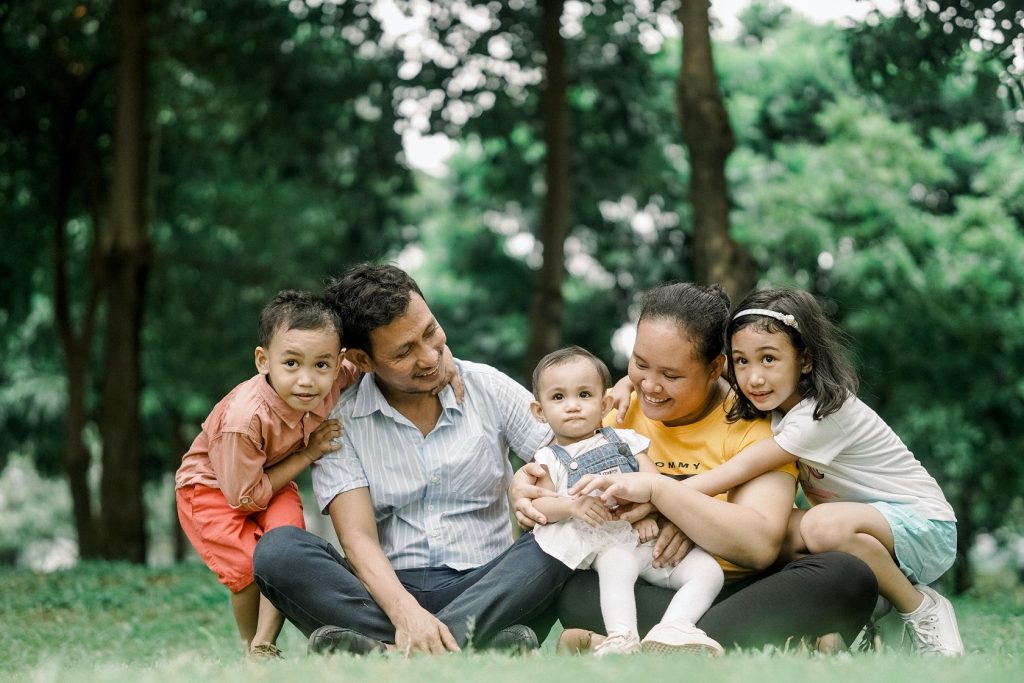 Erin Ridge North is excited to announce that new amenity greenspaces will be opening in Summer of 2022! Erin Ridge North is well known for its bountiful greenspaces, and these new amenity features will add to the community’s splendor.  The community has many gorgeous amenities. Some of the natural features include expansive walking trails with […] 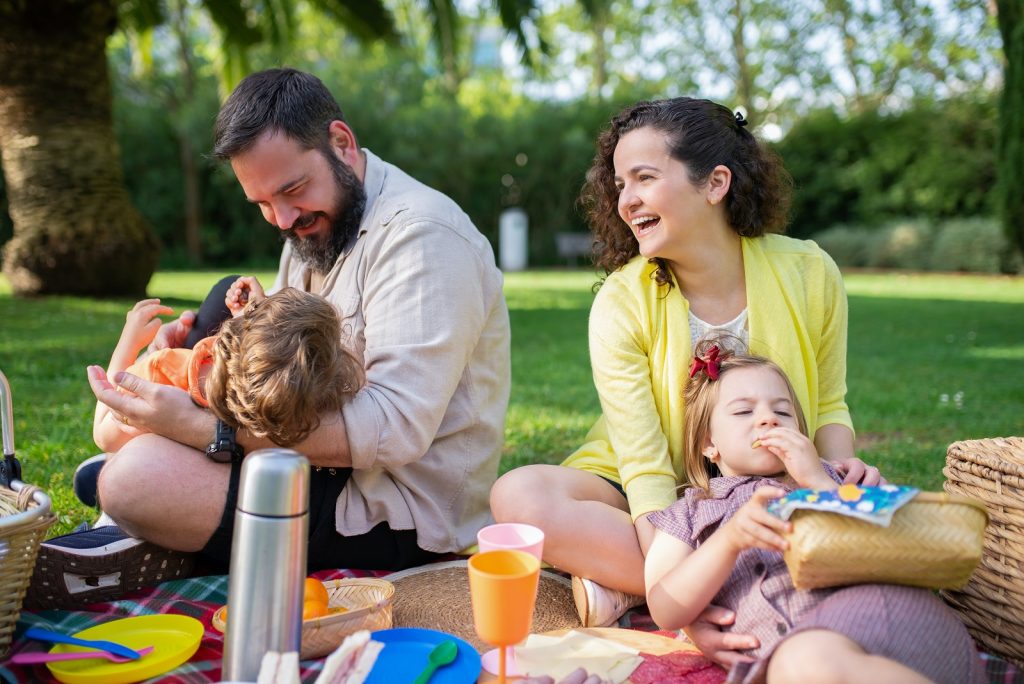 On December 15, 2020, WSP, on behalf of Landrex, proposed an amendment to portions of the Erin Ridge North Area Structure Plan (ASP) resulting in a re-distribution of land use densities within the Erin Ridge Neighbourhood. Anyone affected by the proposed amendment was invited to attend the Open House to learn more about the proposal. Representatives from WSP, Landrex and the City of […]