The Landrex legacy spans decades of hard work and dedication. The way we operate today can be traced back to the company’s inception in 1972, inspired by the leadership of CEO and founder, Larry Andrews. Since our very first development, we have been committed to crafting innovative and family-friendly communities that continue to inspire and delight for years to come. Journey through our history in more depth using the interactive timeline below. 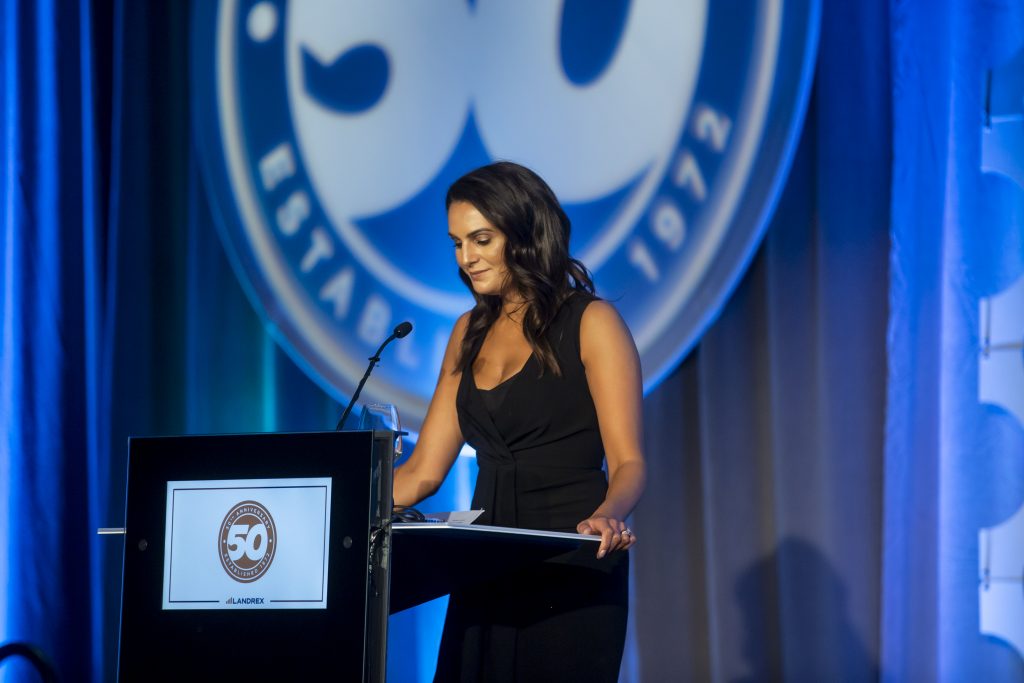 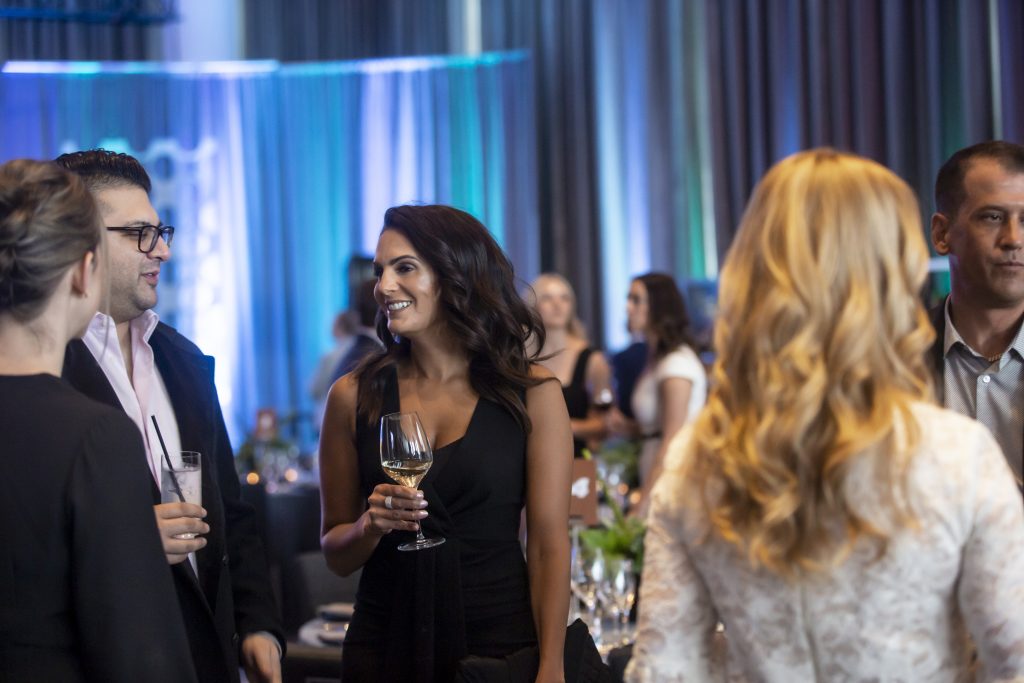 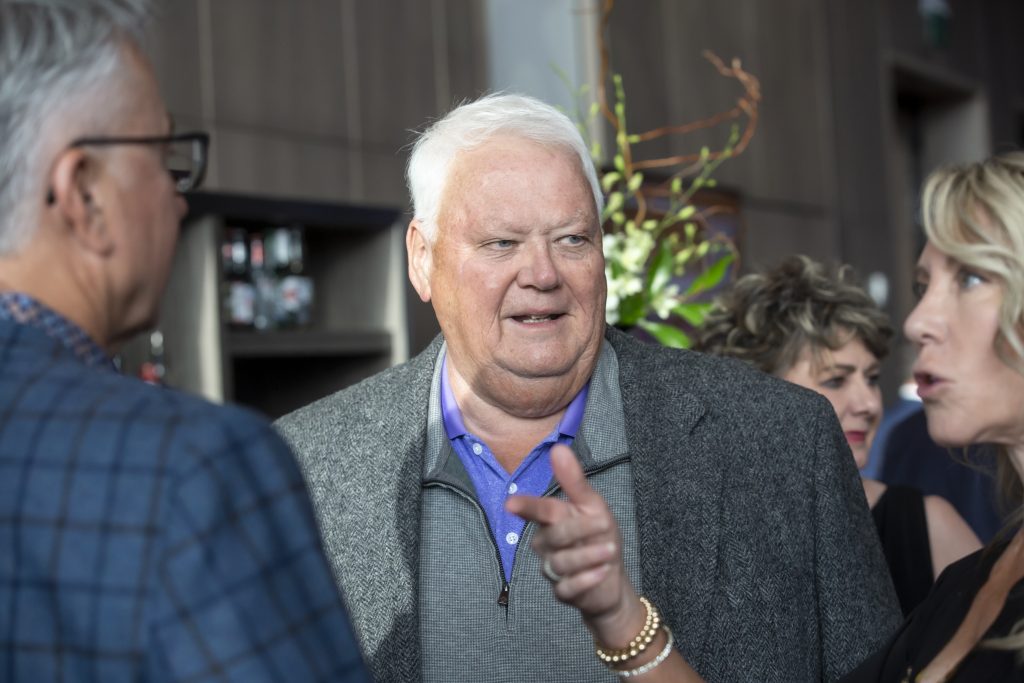 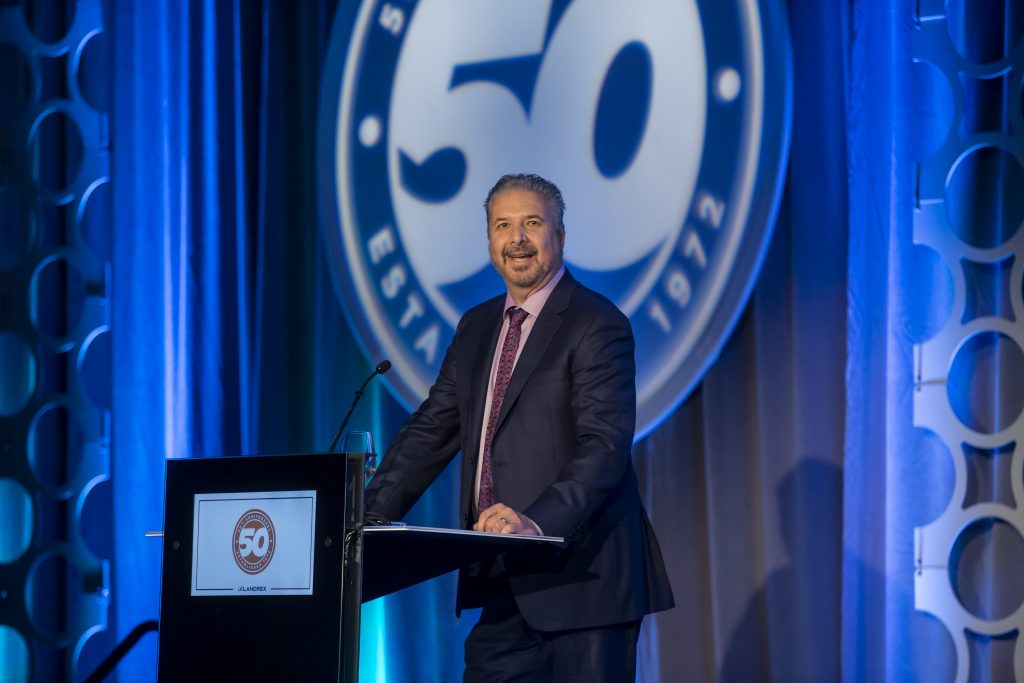 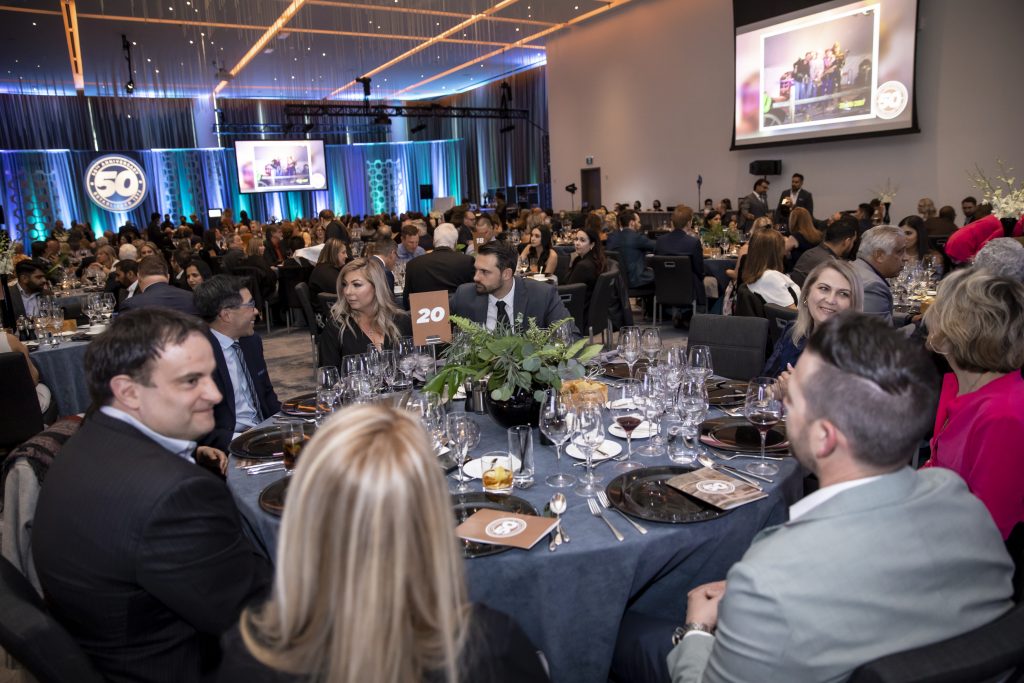 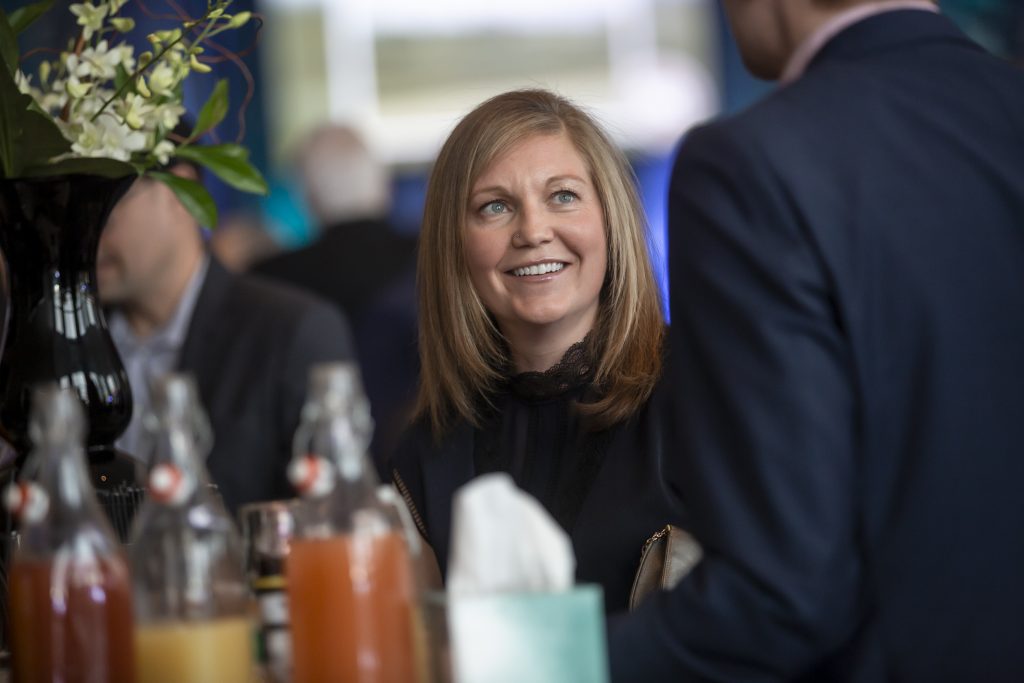 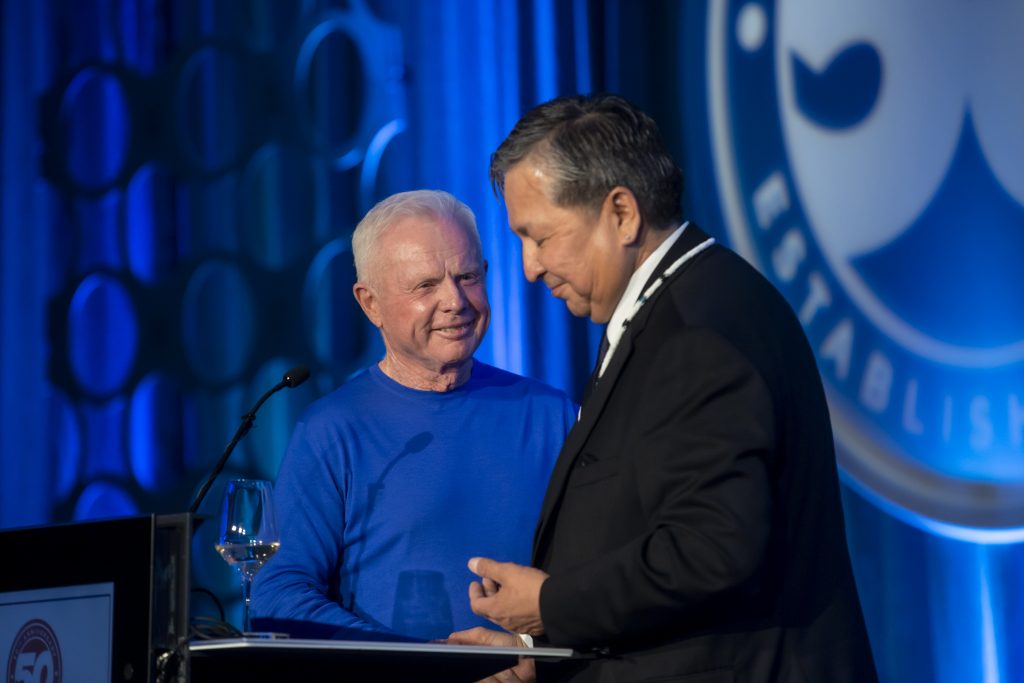 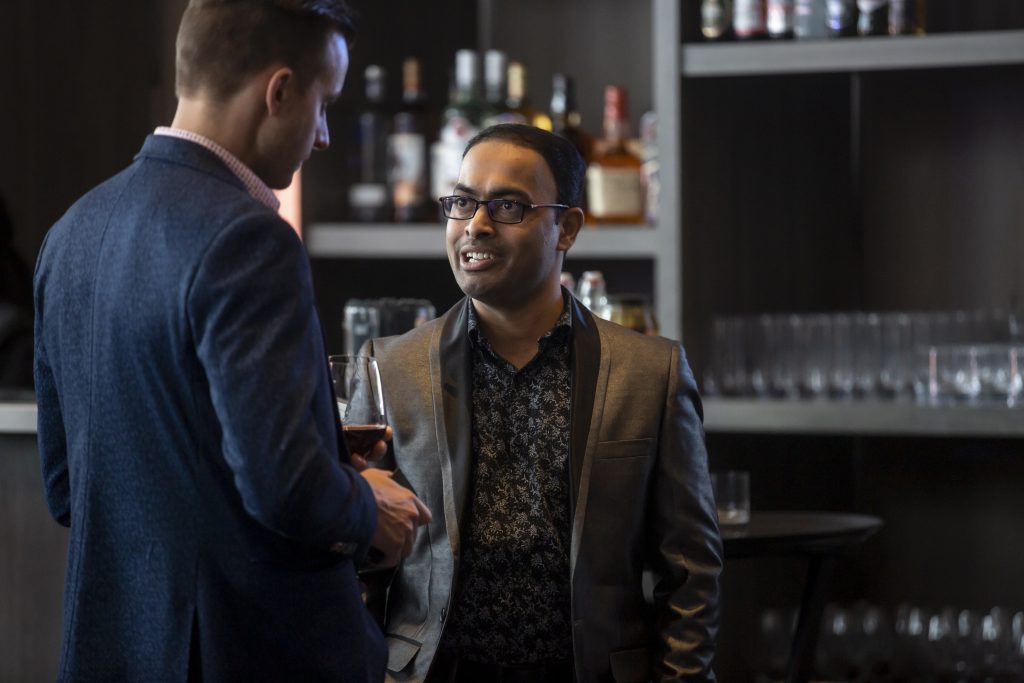 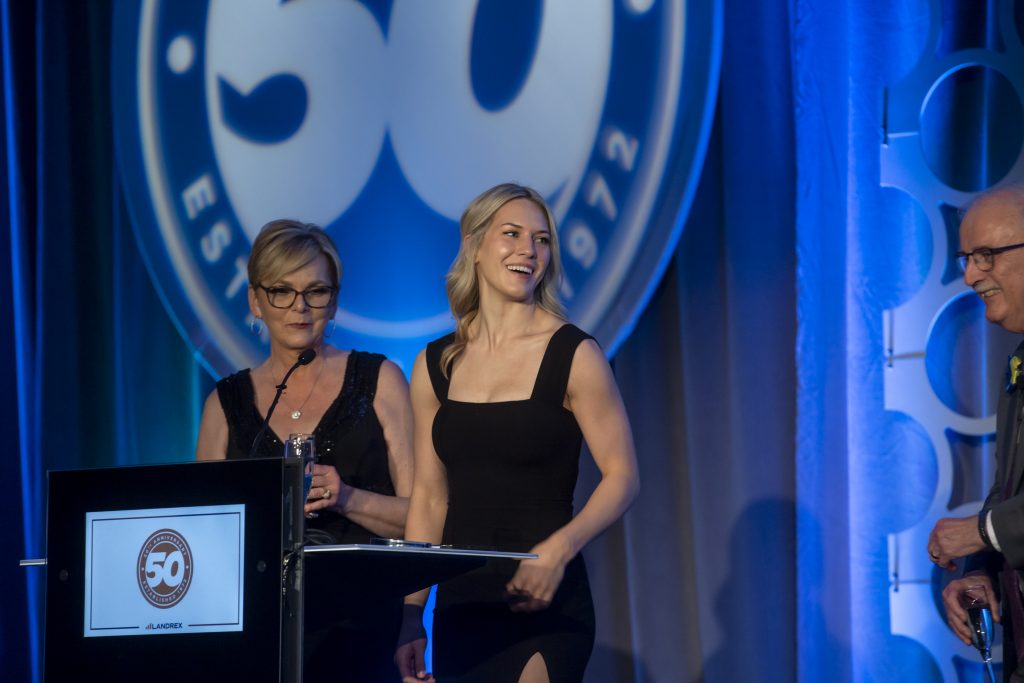 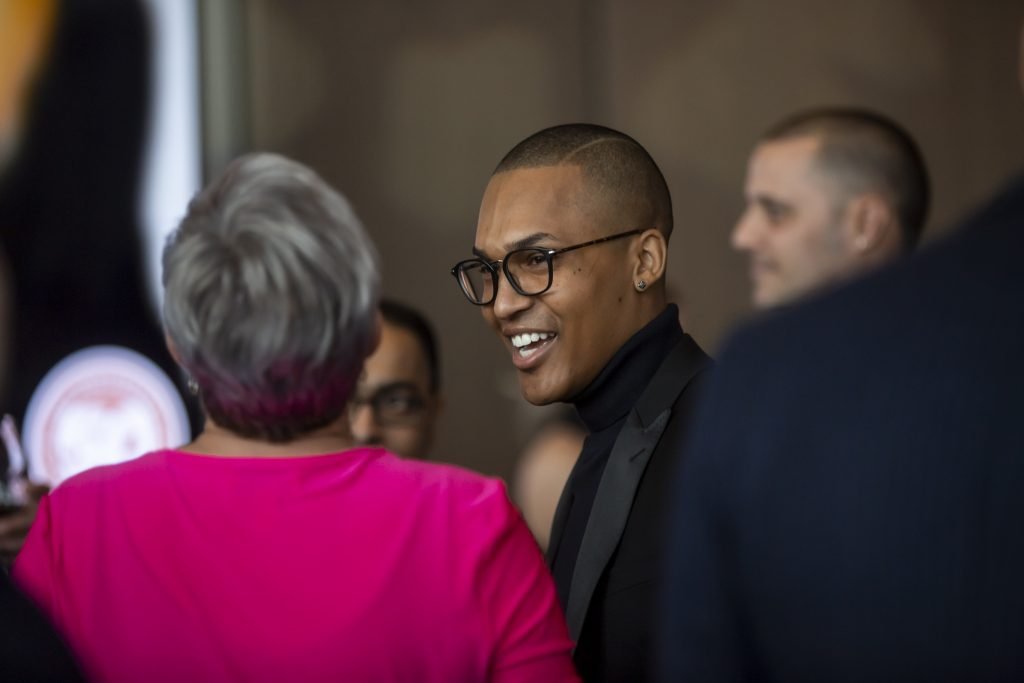 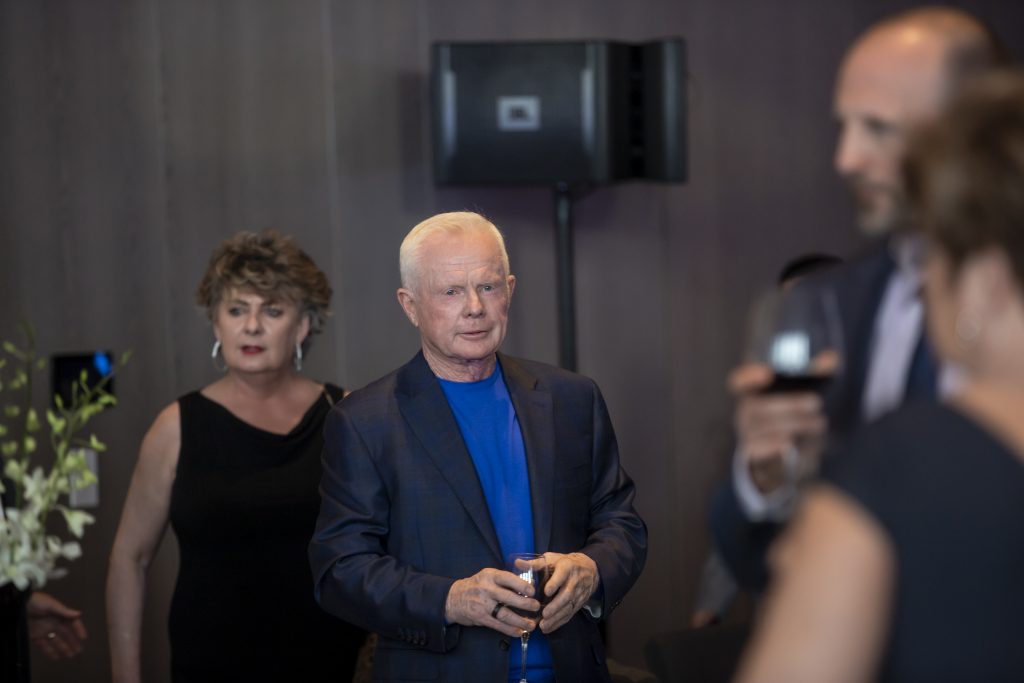 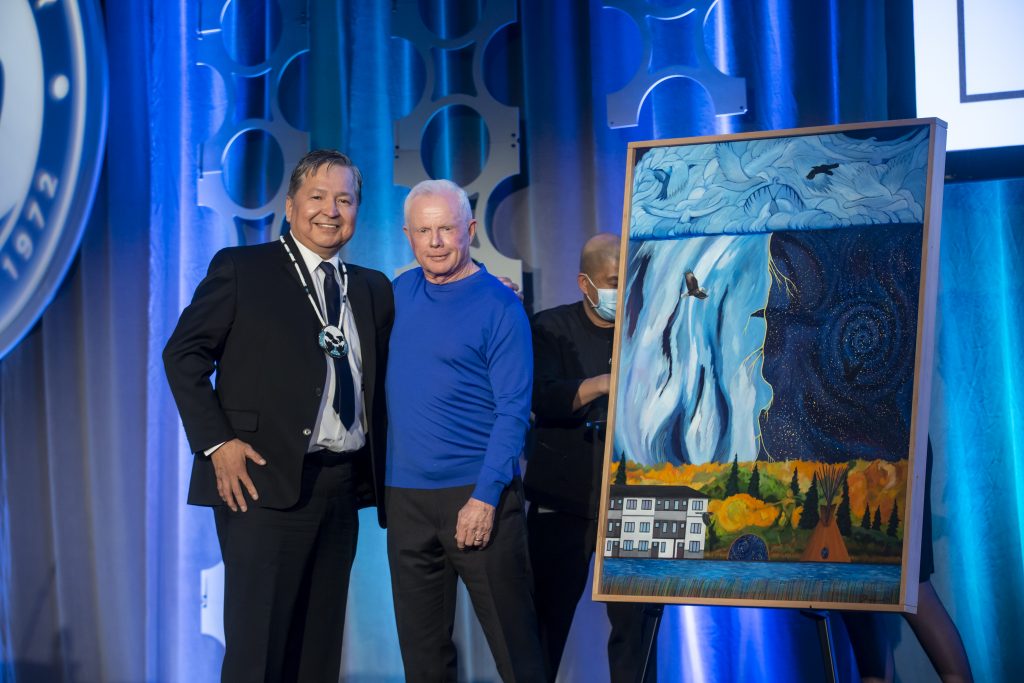 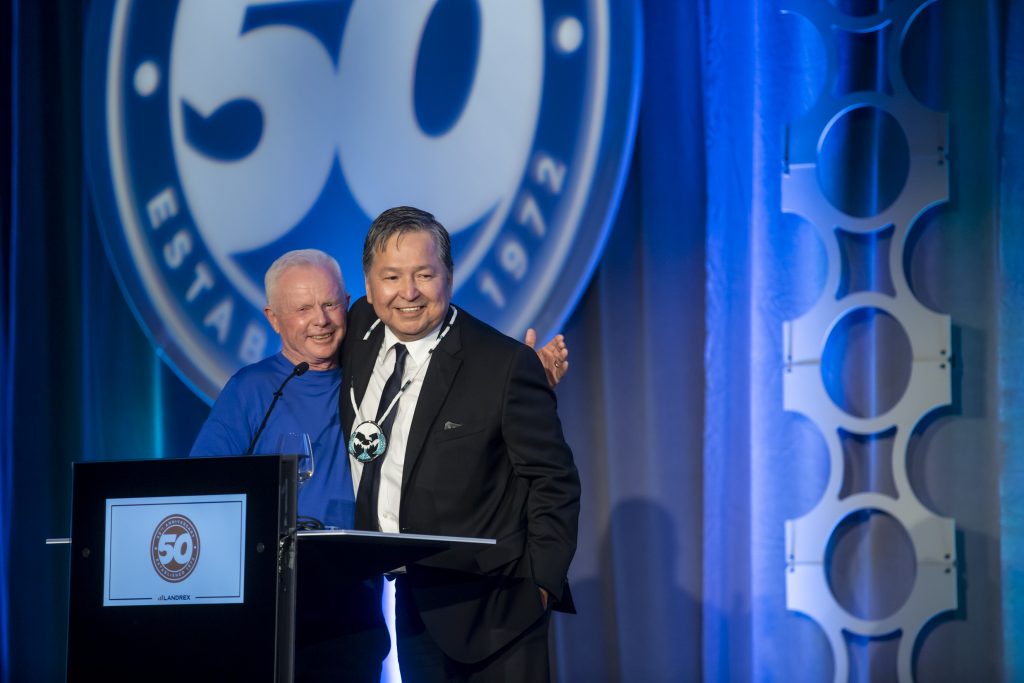 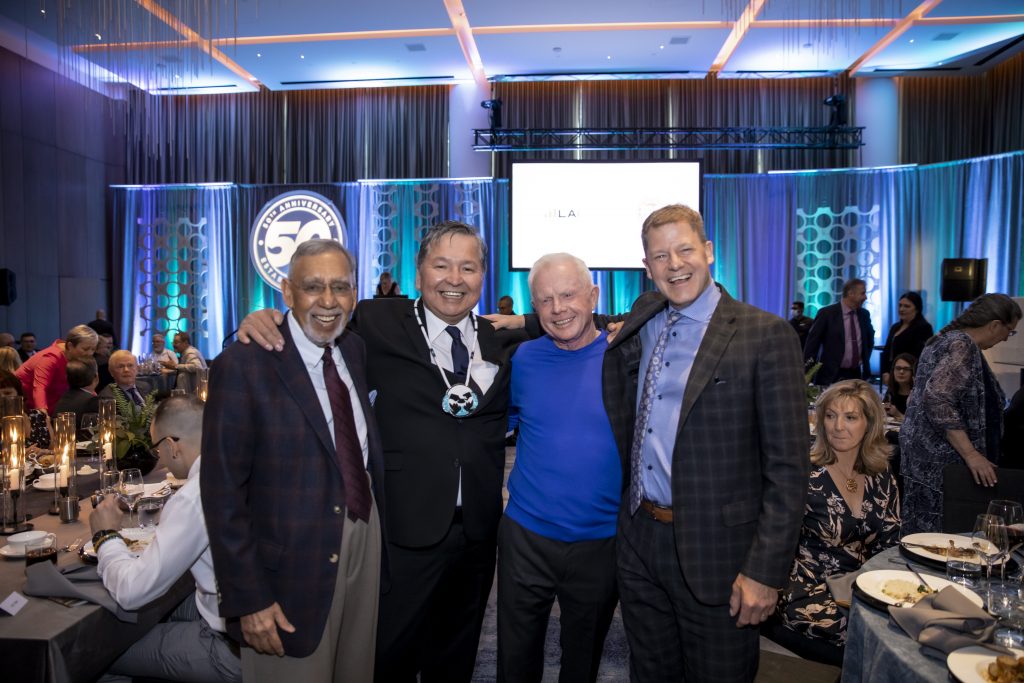 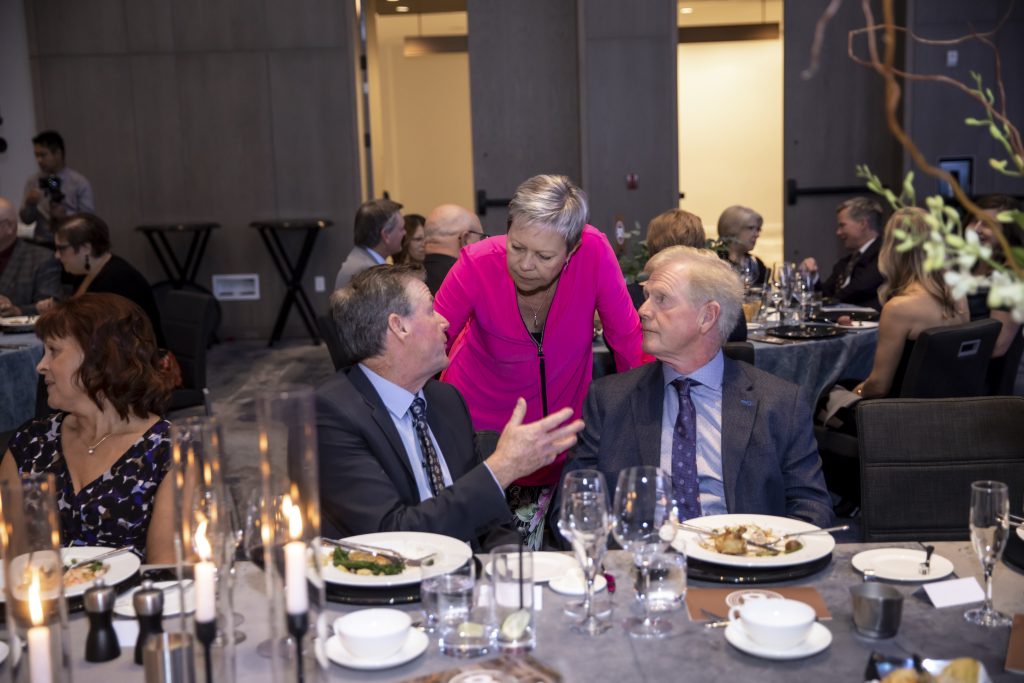 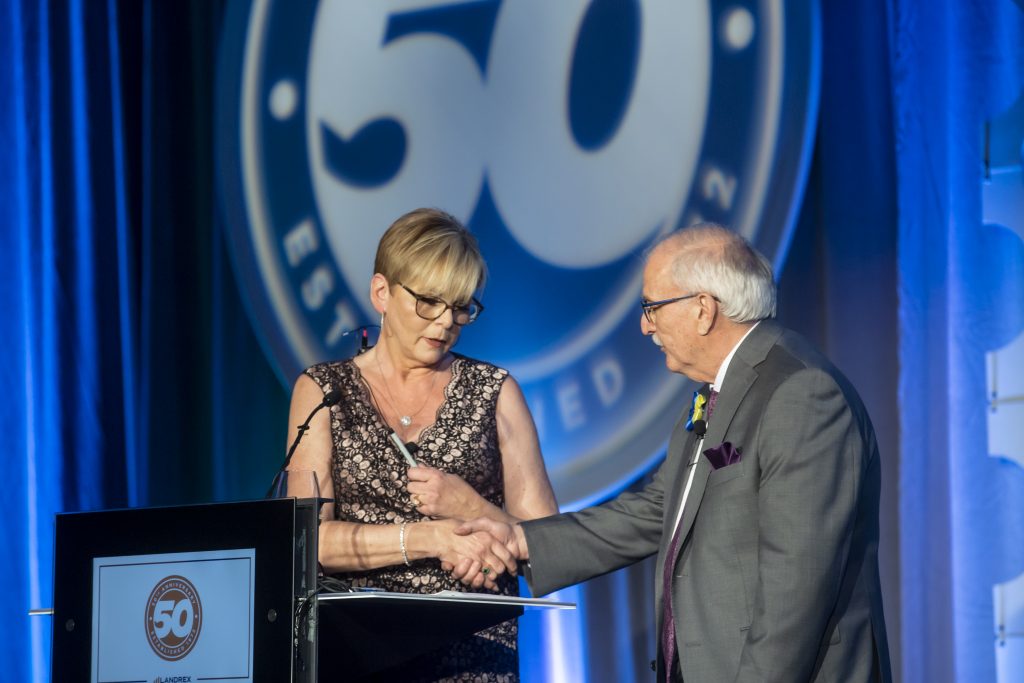 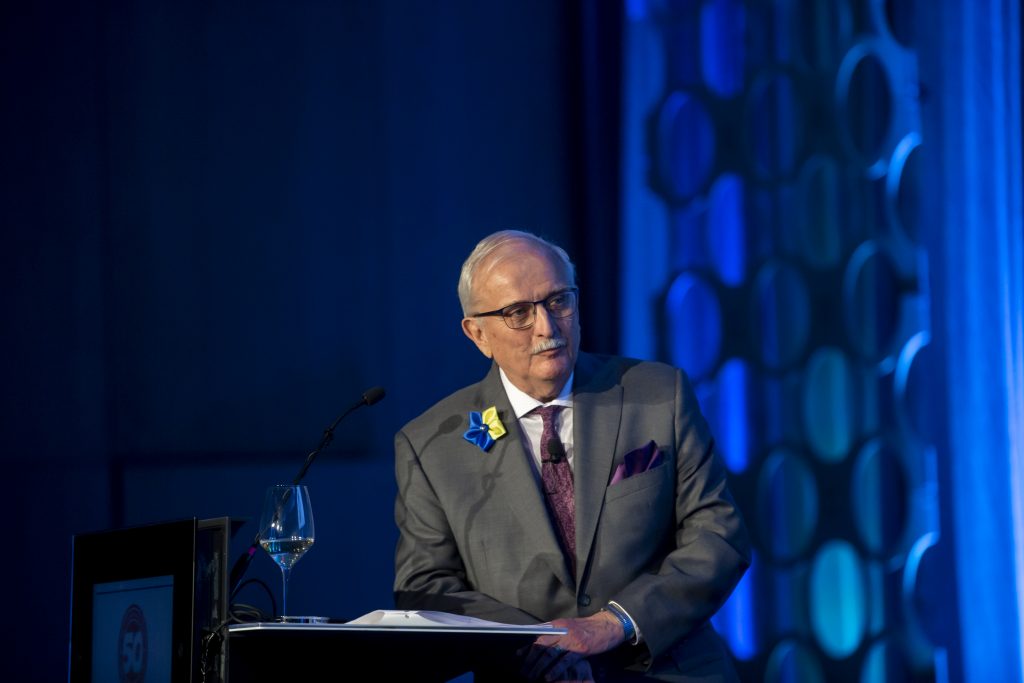 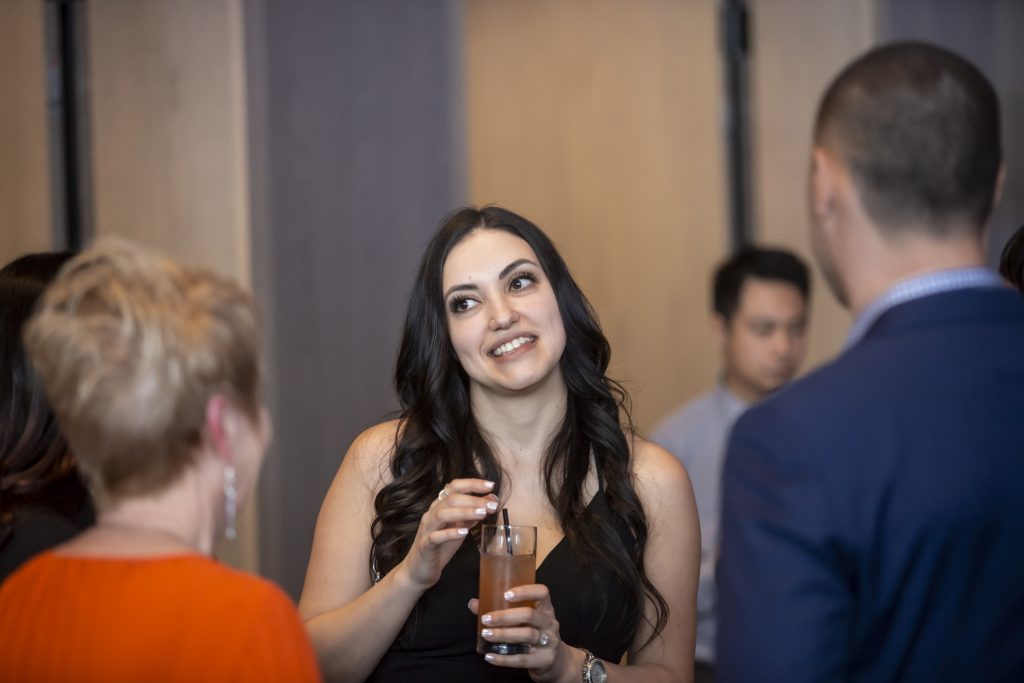 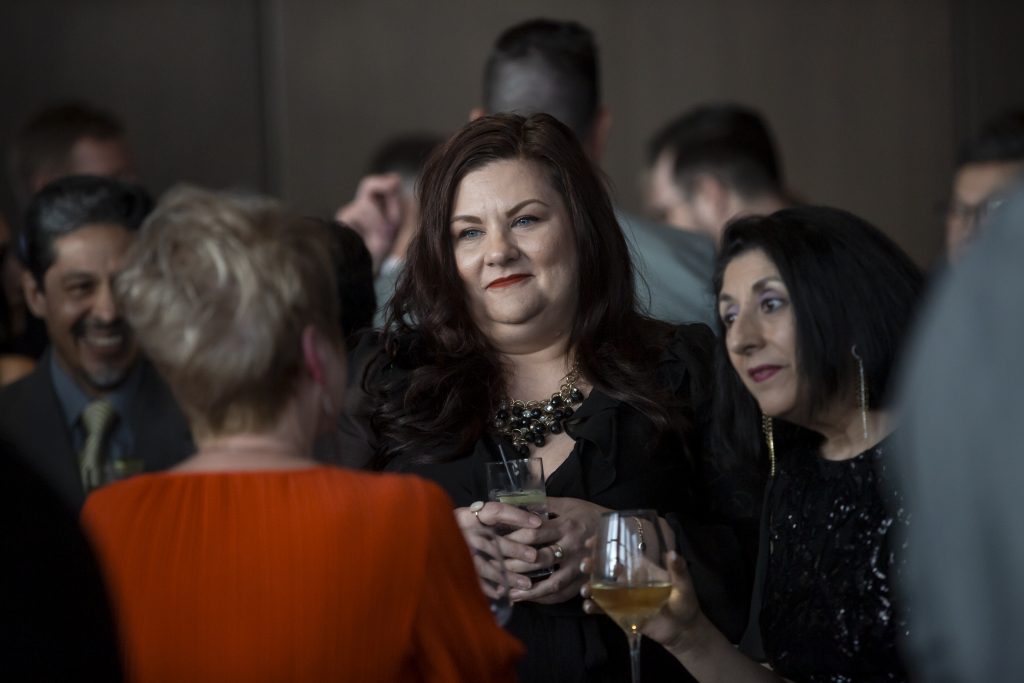