With different projects in various stages of completion, we’ve got a lot on the go and we want to keep you in-the-know on all of it! Check back regularly to see important updates on Landrex and the happenings in all of our communities.

Congratulations go out to Larry Andrews, CEO and owner of Landrex, on his induction into the JA Northern Alberta Business Hall of Fame! Landrex celebrates Larry’s lifetime achievements alongside all of the deserving 2020 inductees. We recognize that these individuals are true champions of local business and notable philanthropists selected by esteemed Hall of Fame […] 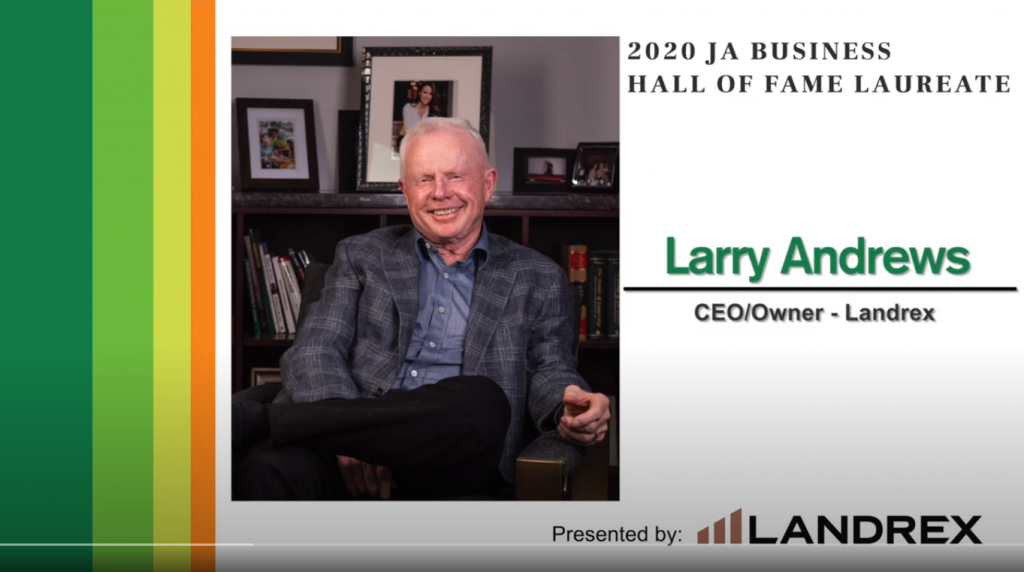 On December 15, 2020, WSP, on behalf of Landrex, proposed an amendment to portions of the Erin Ridge North Area Structure Plan (ASP) resulting in a re-distribution of land use densities within the Erin Ridge Neighbourhood. Anyone affected by the proposed amendment was invited to attend the Open House to learn more about the proposal. Representatives from WSP, Landrex and the City of […]

A letter to the Landrex community,  In response to the COVID-19 pandemic, we find ourselves having to make unprecedented decisions about our day-to-day operations. Landrex is open and conducting business, but we will be doing it from our homes. We remain focused on: getting our employees, communities and business through this crisis safely. We value the relationships we […] 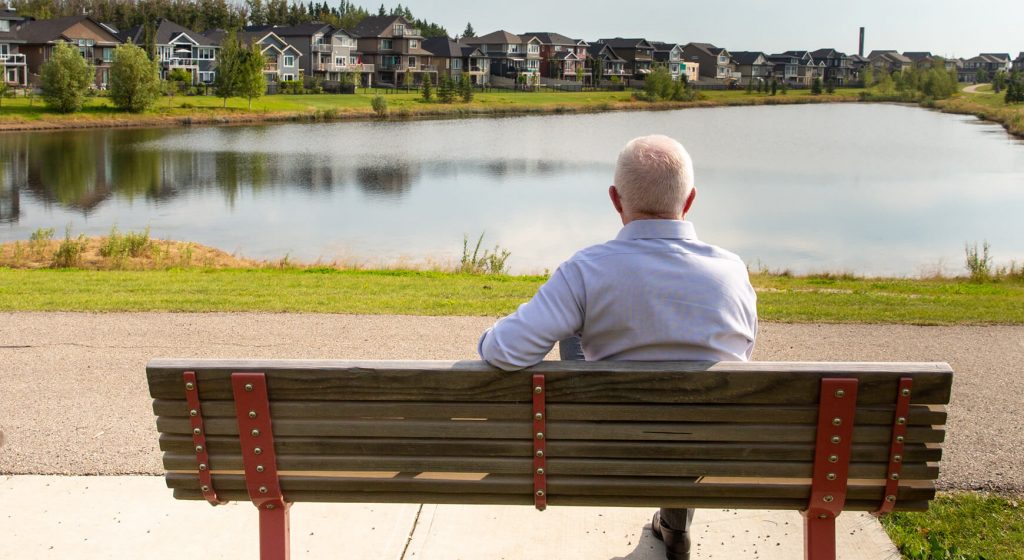 On November 1, 2019, our entire Landrex team along with a few hundred other Edmontonians will feast on lobster in support of a worthy cause at the Edmonton Inn & Conference Centre. This event is a seafood lover’s dream, plus it raises a significant amount of money and for Edmonton’s Boys & Girls Clubs Big […] 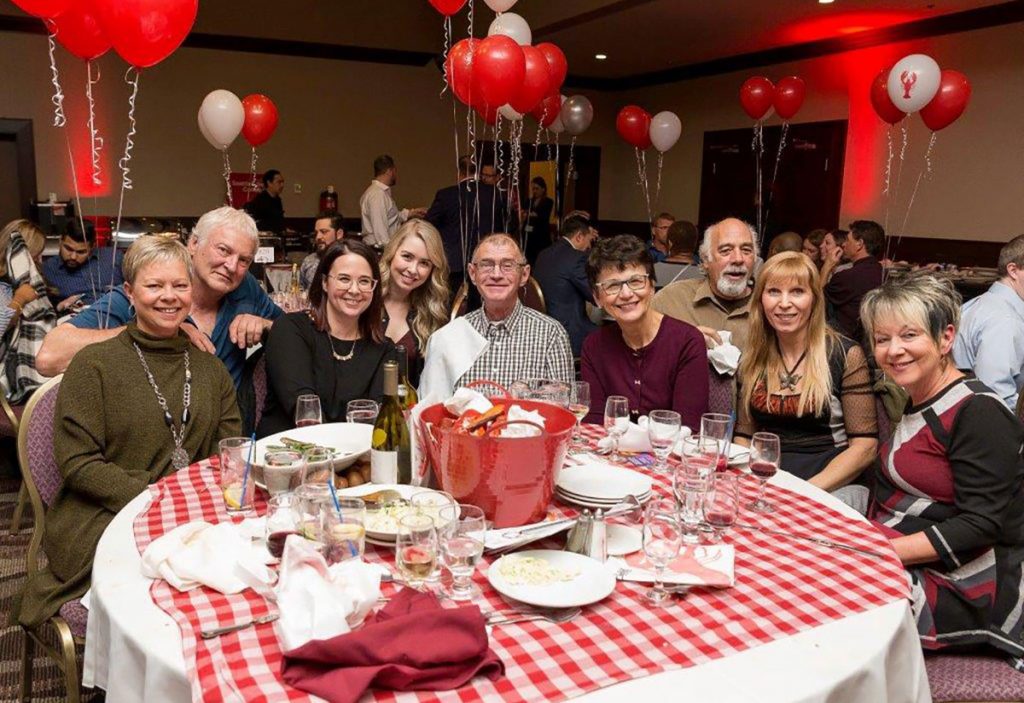 We are so proud to be this year’s presenting sponsor of the St. Albert Farmers’ Market from June 8 – October 12. We’ve been partnering with the market since 2013 and look forward to continuing to build on this relationship with Western Canada’s largest outdoor market for many years to come. We are pleased to […] 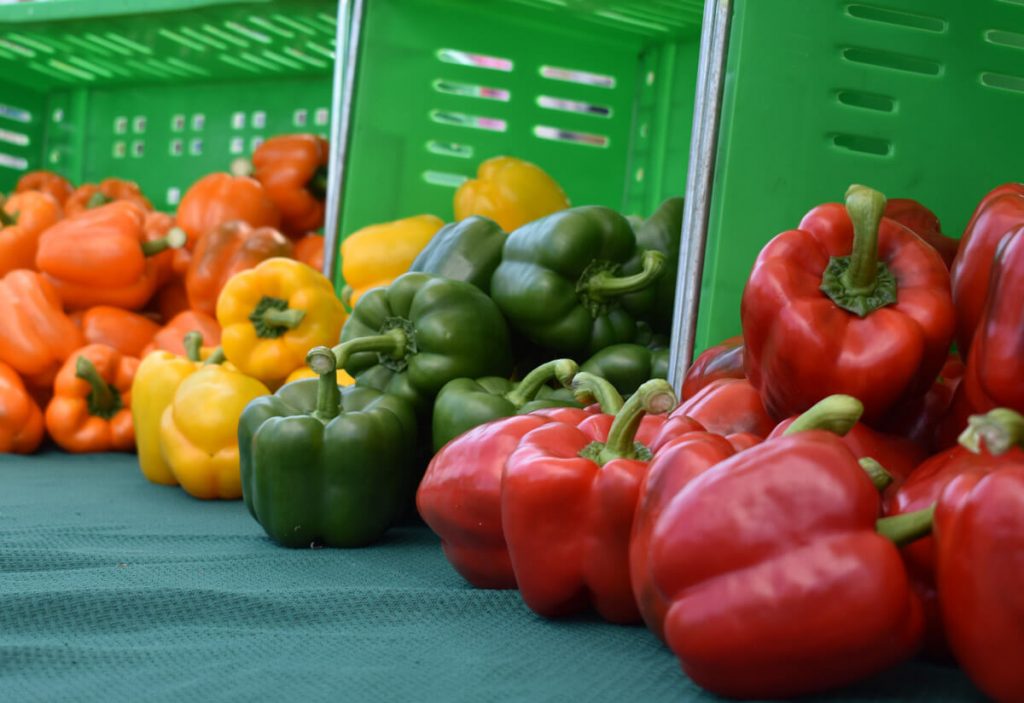